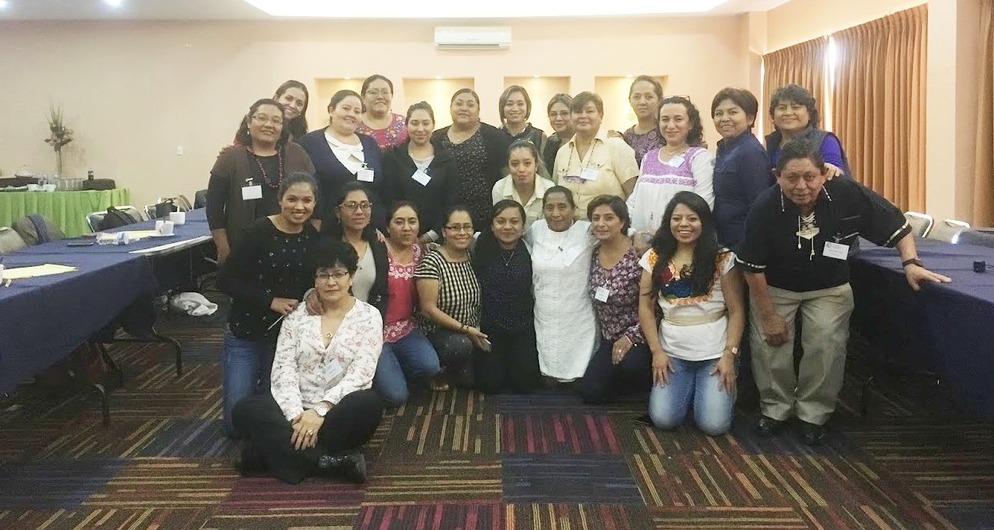 Strengthening Midwifery in Mexico with the MacArthur Foundation

Following the success of the 2017 project, Strengthening Midwifery in Mexico, ICM applied for and received a funding grant from the MacArthur Foundation, to enable ICM to continue working with the Midwives Association and midwives in Mexico. The funding supported 10 Mexican midwife participants, who had attended the ICM 31st Triennial Congress in Toronto,  to attend the ICM Americas regional conference in Paraguay in November 2018.

The project goals respond to government recommendations and strategies suggested by midwives themselves in Mexico which aim to increase the availability of midwives in Mexico and improve their integration into the health system. This project aligns stakeholders and midwives with the ICM Education, Regulation and Association standards and recommendations, create alliances and bonding within the Mexican Midwifery movement and connect Mexican midwives and stakeholders with midwives and activists from around the world who are also trying to improve access, cultural competence, availability and quality of midwifery services worldwide.

Midwives who attended had the opportunity to network with other midwives from Latin America, and to develop their public speaking skills by presenting at the conference. This was also an opportunity to interface directly with ICM President, Chief Executive and Lead Midwife Advisor, and to participate in a regional meeting. 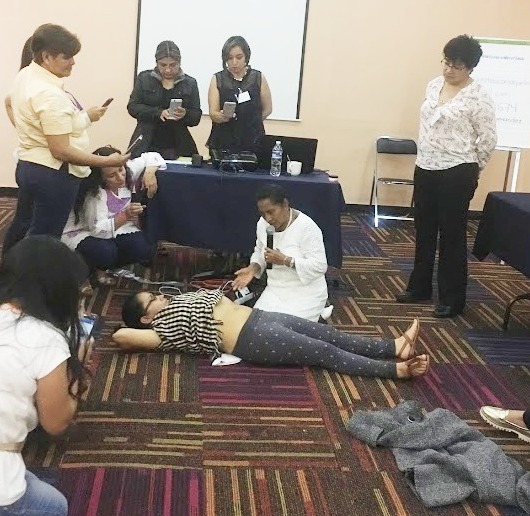