What is ‘twinning’ in the context of midwifery and midwives’ associations?

Twinning is a cross-cultural, reciprocal process where two groups of people work together to achieve joint goals (Cadee, F. 2020). The method has been recognised as an effective way to improve the quality of midwifery care in health systems by means of building the leadership capacity of midwives from both professional associations involved in the partnership equally. Over the past decade, several ICM midwives’ associations have twinned with each other to share best practices and work collaboratively on shared organisational objectives aimed at strengthening midwifery with their respective countries. Examples of countries with twinned ICM MAs include Tanzania and Canada, Japan and Mongolia, the UK and Uganda, UK and Nepal, the Netherlands and Sierra Leone, the Netherlands and Iceland, and Ghana and Sierra Leone.

What is the Twin to Win pilot project?

In recognising our institutional knowledge of twinning and its success factors, and in listening to our MAs and their interest in establishing twinning projects, ICM set out to create its own twinning programme. In 2022, with support from the Bill & Melinda Gates Foundation, we officially launched the first-ever Twin to Win pilot project – a two-year initiative where MAs from similar contexts are matched and supported to develop and deliver shared and individual projects. Over the next two years, twins from Burundi and Uganda, Mali and Senegal, and Guatemala and Costa Rica will work together to create measurable and achievable projects, with the ultimate goal of strengthening their associations.

What are the defining characteristics of the Twin to Win project?

Creating an environment for midwives’ associations to grow and learn from each other in a reciprocal way is a core objective of the Twin to Win project. For this reason, we match MAs from similar social and economic contexts to establish non-hierarchal, mutually beneficial relationships between sets of twins. Each midwives’ association selected two representatives to initiate participation in the pilot project, and may decide to involve more members at a later stage.

The project is also premised on self-direction and feminist models of collaboration and communication. This means that each set of twins determines the pace of their project in consideration of their already busy professional and personal schedules. By making space for the twins to build trust and form relationships with each other and establish realistic project timelines and deliverables, we expect to achieve impactful project outcomes and long-lasting relationships between MAs.

ICM supports the Twins in designing small yet realistic projects that are achievable within the two-year timeframe, taking a backseat role by facilitating workshops and progress check-ins. Examples of goals the Twins might aim to address through their projects include improving the financial sustainability of the association, increasing the associations’ members or promoting diversity and gender equity within the association.

This section will be updated with the project plans for each set of twins once those plans have been completed. 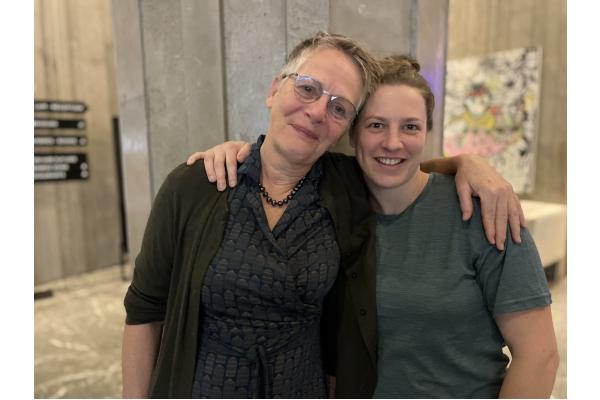 The project is led by ICM's Liselotte Kweekel (right) and supported by Franka Cadée (left) and – Dutch midwives with extensive Twinning experience. 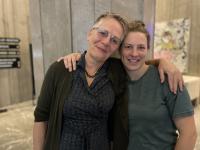 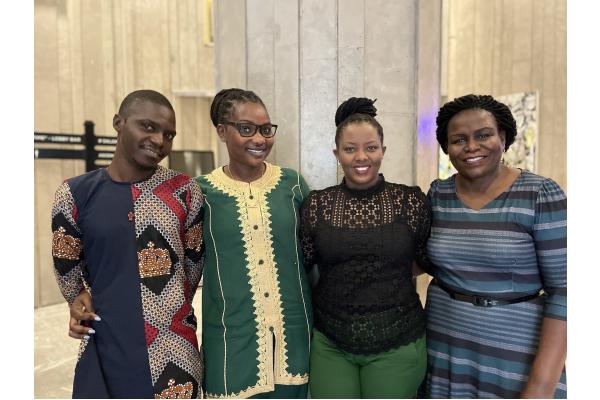 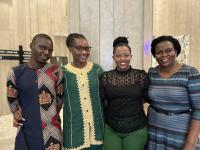 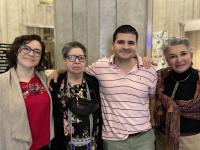 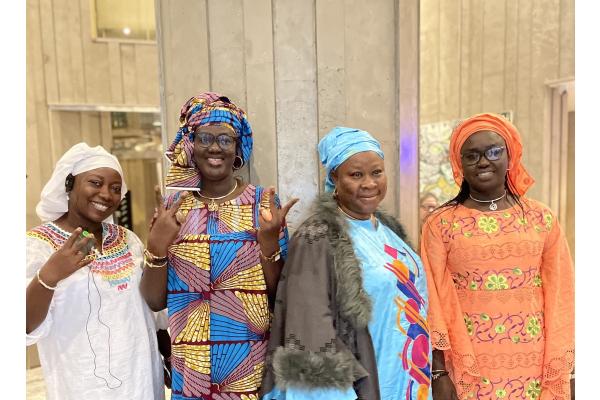 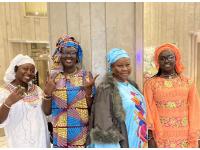