Rights of pregnant persons are also at stake in the Netherlands, and not just by abortion regulations 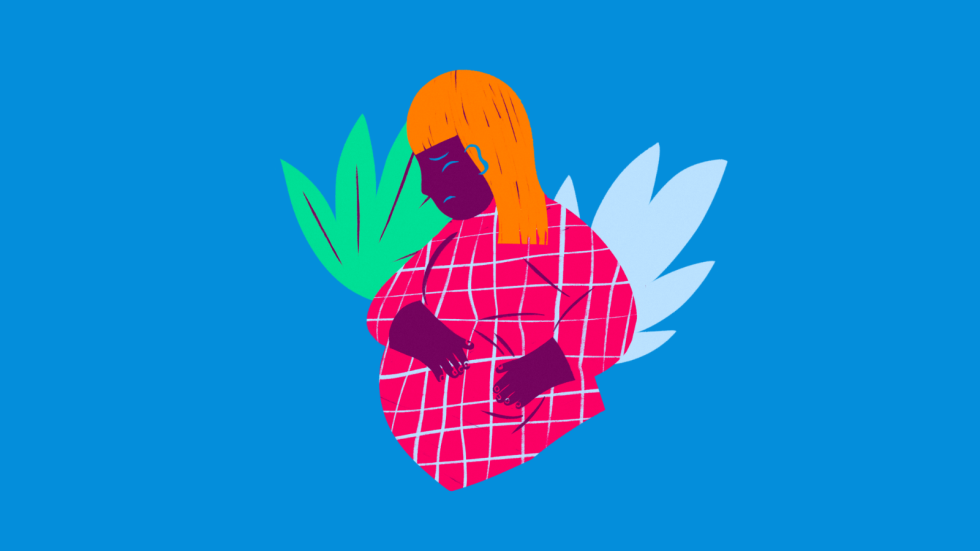 Rights of pregnant persons are also at stake in the Netherlands, and not just by abortion regulations

This summer, hundreds of protesters flooded Dam Square in Amsterdam, the Netherlands, demanding the right to be ‘Baas in eigen Buik’, or ‘Boss in your own Belly.’ Spurred on by the recent decision of the US Supreme Court in Dobbs versus Jackson Women’s Health Organization, the organizers of the protest called for the removal of abortion from the Dutch Criminal Code. With slogans like ‘My Body, My Choice’ protesters invoke their right to self-determination and autonomy in reproductive decision-making.

But these rights are not only at stake due to restrictive abortion regulations and policies. A recent ministerial decision regarding the future funding of maternity care will likely have far-reaching implications for the rights of people in childbirth. Unfortunately, none of the politicians that spoke passionately about women’s reproductive rights and self-determination on Dam Square, questioned the minister on his reasons for this shift in policy last July. This despite a petition with over 115.000 signatures that had previously been presented to the members of the House of Representatives and that highlighted the damaging implications of this proposed new funding scheme for rights of persons in childbirth.

The Netherlands is one of the few countries where home births, with the assistance of a midwife, are a well-regulated, integral part of maternity care. Dutch law recognises the autonomous power of the midwife and midwives are trained as independent medical practitioners which allows them to supervise deliveries at home. Home birth is popular in the Netherlands. In the period 2010-2013, 16.7% of all women that were pregnant women with their first child wanted to give birth at home. This number was 20.5% for women who had had a child before. And regarding this numbers, it should be borne in mind that slightly less than half of all pregnant women already have a medical indication to give birth in hospital at the start of labour. The percentage for pregnant women who were still under the care of a primary care midwife at the start of the birth is even higher: one third of them wish to give birth at home with their first child, and half with a subsequent child.

Franka Cadee, president of the International Confederation of Midwives, explained in Dutch newspaper Trouw last Spring that with the introduction of this ‘integral funding scheme’ midwives may no longer be able to work independently. The proposed funding scheme gives health insurers ample scope to enter into contracts with centralized umbrella organizations of hospitals, obstetric and maternity care practices. This means they no longer have to conclude those contracts with independent local autonomous midwifery services. We know from other countries that small-scale midwifery care disappeared as a result of such funding schemes. The consequence of the marginalization of autonomous primary care midwifery is that the possibility of giving birth at home may disappear. And this is highly problematic, not only with regard to the wishes and rights of people in childbirth, but also with regard to the obligations that the Netherlands has under various human rights treaties.

In 2010, the European Court of Human Rights ruled in the case of Ternovszky versus Hungary that women have a right to decide how and where they want to give birth. This right is an integral part of women’s right to physical integrity as laid down in Article 8 of the European Convention on Human Rights. In the case before the Court, the woman had wanted to give birth at home but felt unable to do so as she could not find a midwife to assist her. Hungary actively dissuaded home births and prohibited midwives from assisting them. The Court found that although home birth was not prohibited as such (after all, the woman could give birth at home all by herself), regulations in place made it impossible to give birth at home as this would normally require the help of a midwife. Giving birth at home was therefore de facto, in practice, prohibited. And with that, the right to choose where to give birth had been infringed.

Although this right to choose how and where to give birth is not absolute (sometimes the state may be justified in interfering with this right), a state cannot simply limit this right. This is only possible if this interference is in the interest of one of the purposes specified in article 8 of the Convention, such as national security, the protection of public health, or the protection of the rights and freedoms of others. The Netherlands, with a well-functioning and safe maternal health care system cannot invoke any of these grounds. In addition, the UN Committee on the Elimination of All Forms of Discrimination Against Women (CEDAW), the committee that monitors state compliance with the UN Women’s Convention, has made it crystal clear that states have an international obligation to ensure that home births are available within the state’s maternity care framework and that there are no unnecessary restrictions placed on home births. It is evident that the Netherlands will not live up to its international human rights obligations when the option of home births is at risk of disappearing with the marginalization of autonomous midwifery. disappears in parts of the country.

Being the ‘Boss in your own Belly’; being able to decide what happens to your body, how and where, is a vital right in all phases of pregnancy and birth. If the Netherlands wants to uphold its international obligations, the Minister would do well to guarantee the independence of independent midwifery care in the further elaboration of the financialization of maternity care.

Dr. Fleur van Leeuwen is an assistant professor in international human rights law at Boğaziçi University, Istanbul and an affiliated senior researcher at Atria: Institute for Gender Equality and Women’s History in Amsterdam, the Netherlands. She specialises in gender & law and has published extensively on reproductive rights and human rights in childbirth. https://pols.boun.edu.tr/faculty/assist-prof-fleur-van-leeuwen

Rodante van der Waal, MA is an independent midwife in Amsterdam. She studied philosophy and is currently a PhD-candidate in Care Ethics at the UvH. www.rodantevanderwaal.com