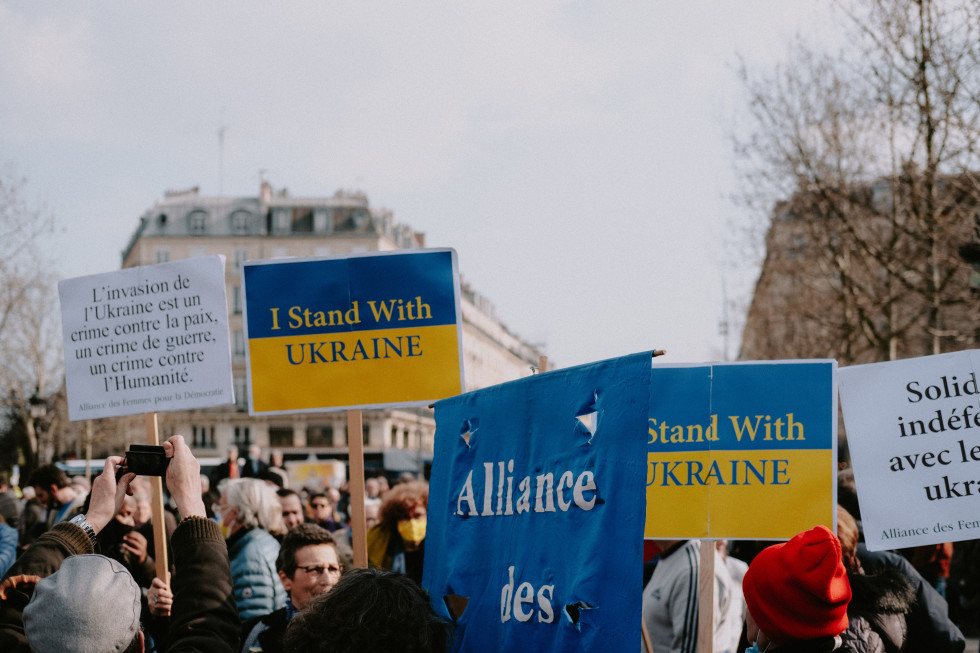 17 March 2022, The Hague—It has been four weeks since the war in Ukraine began. Attacks by Russian forces have been reported in major cities across the nation, including Berdyansk, Chernihiv, Kharkiv, Mariupol, Odesa, Sumy, and the capital Kyiv. The lives of Ukrainians are at risk.

As a result of this conflict, Maternal, Newborn and Child Health (MNCH) in Ukraine and surrounding countries is in crisis. According to the United Nations Population Fund (UNFPA), an estimated 80,000 women will give birth in the next three months in Ukraine—many of them without access to critical maternal health care. Since the war began on 24 February, we have heard about women giving birth in bunkers and Russian strikes targeting a maternity and children’s hospital; we have watched new-borns being transported to makeshift bomb shelters; we have learned of more than 3 million refugees fleeing to neighbouring countries without basic care items for their infants and families.

In times of war and civil unrest, violations of human rights are more frequent, and vulnerable groups, including women and children, often suffer disproportionally from displacement, deprivation and risk of injury and illness. Their access to healthcare is also likely to be restricted or refused. As millions of Ukrainians flee their home country, migrant and refugee women are at an increased risk of sexual violence, unwanted pregnancies and exposure to sexually transmitted diseases. Additional risks include malnutrition, poor sanitation, and lack of maternity care, including psychological care in pregnancy, labour and postpartum.

ICM believes the rights of women, new-borns and children should be protected and upheld under all circumstances, and that it is only in peaceful situations that families can thrive. ICM therefore condemns all acts of war.

ICM recognises the courage of our Member Associations and midwives all over Europe, who—under the most difficult of circumstances—continue to provide care for women and their new-borns.

As the conflict in Ukraine continues, ICM encourages its Member Associations and those working to provide and uphold care for women and their families to:

We encourage our Member Associations impacted by this conflict to share regular updates with the ICM. We are pleased to provide support in terms of facilitating connections with global and regional stakeholders and amplifying on-the-ground perspectives and observations across ICM communications channels.

Please reach out to membership@internationalmidwives.org.