In a major step toward a more visible and collaborative workforce in Saudi Arabia, ICM is excited to announce our newest member association, The Saudi Association of Midwifery (SAM). 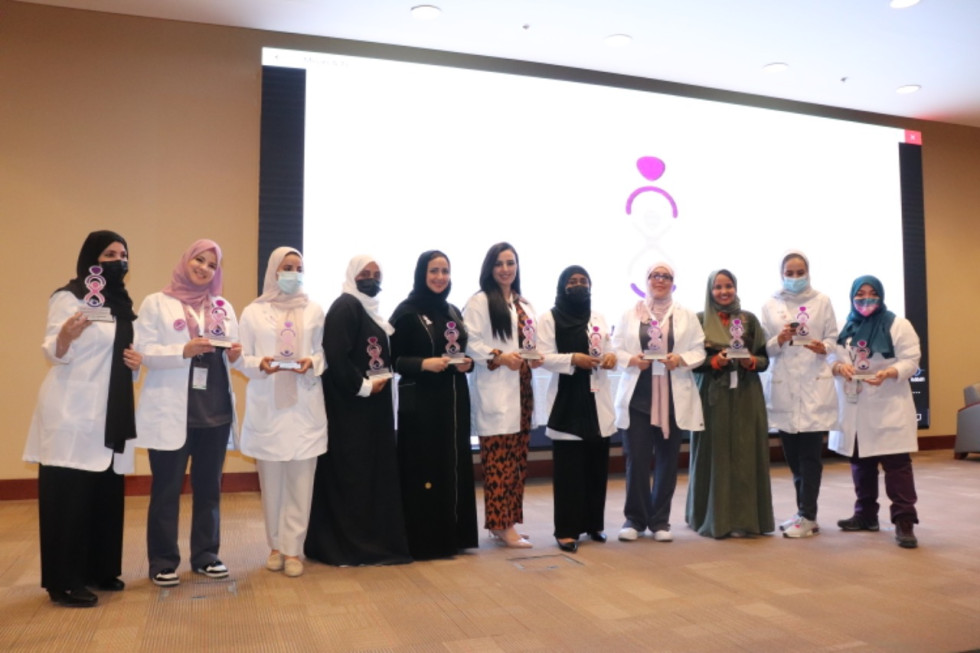 In 2020, it was reported that the Ministry of Health maternity service in Saudi Arabia was in need of more than 7,000 midwives to reach the recommended staffing level for safe and better care. Due to midwifery shortages in Saudi Arabia, the national midwifery workforce has long been vulnerable and under pressure. The workforce is largely staffed by non-national midwives recruited from all over the world to meet the midwifery needs. The report identified a need for a “coordinated, cohesive, and collaborative national workforce development approach for midwifery nationally in Saudi Arabia.”

In a major step toward a more visible and collaborative workforce in Saudi Arabia, ICM is excited to announce our newest member association, The Saudi Association of Midwifery (SAM).

SAM is a development of The Saudi Midwifery Group (SMG), which was established as a group in August 2015 under the umbrella of Saudi Society of Obstetrics and Gynaecology (SSOG). SAM has recently transitioned into its own standalone, autonomous Midwives’ Association.

SAM’s Vision: To be the leading scientific and professional midwifery association in the Kingdom of Saudi Arabia.

SAM’s Mission: To strengthen midwives and advance the profession of midwifery in order to enhance women’s reproductive health, their newborns and families.

Read the interview with SAM President and ICM Board Member for the Eastern Mediterranean Region, Dr. Roa Altaweli, to learn more about what independence means for SAM and midwifery in Saudi Arabia.

Q: Why is independence an important step for the Saudi Association of Midwifery (SAM)?

A: Independence as an association will give the SAM more recognition, visibility and freedom in decision-making.

Q: Why is it important for midwives to have support from ICM? What parts of its membership with ICM is SAM most excited to benefit from?

A: For SAM, the connection and visibility that ICM offers in her membership is very valuable.

Q: How did the SAM achieve independence? What did the process entail?

Q: What advice would you give to other midwives’ chapters?

A: I would advise them to work on being an independent association or society whenever the opportunity presents itself, as it will give midwives more power to stand alone as an autonomous profession.

Midwives’ Associations enable the profession of midwifery to progress, gain autonomy, be legally protected and become more professional. For more information on building and developing a midwives’ association, click here.